This page no longer contains a search form. Quick links to search pages simlar to the old search pages are provided below. Access to all database content is provided through a generic user interface supplied by Adminer.org. 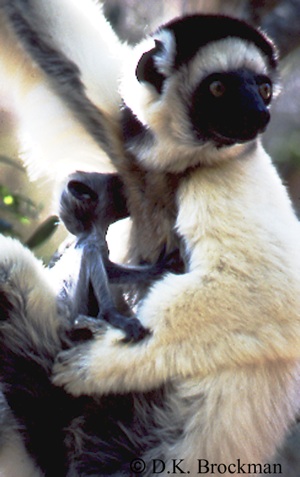